A quick glimpse of Bhutan 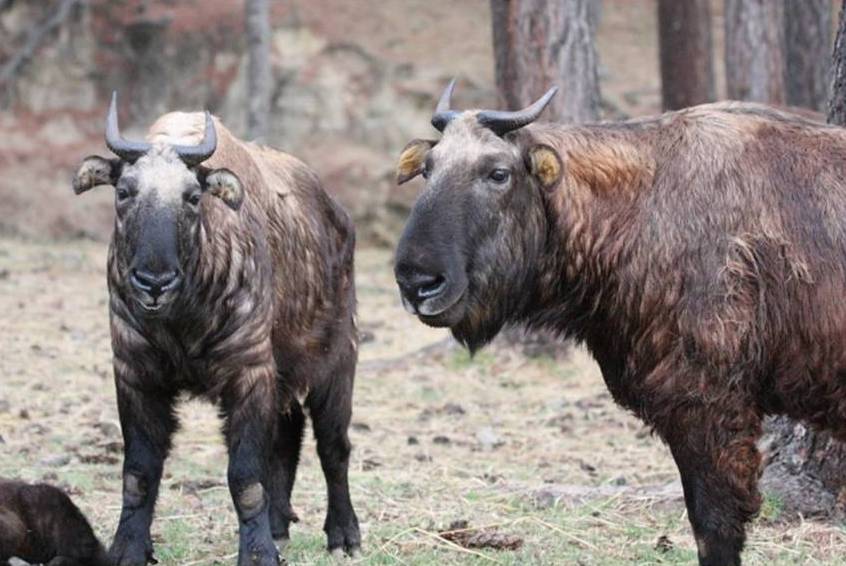 Sandwiched in between two of the world’s most populous countries – China to the north, and India to the South – Bhutan is a tiny landlocked country that lies on the edge of the Eastern Himalayas.

Terrain: Three major terrain types – the Himalayas of the north, the hills and valleys, and the foothills and plains of the south.

Economy: Bhutan’s economy has grown considerably over the past few decades. Before the introduction of the Ngultrum in 1968, the preferred form of currency was to barter goods and services. Since then, Bhutan has progressed from a largely subsistence-based agrarian economy to an economy driven by the production and sale of hydropower electricity. Over the past few years, the service industry in Bhutan (particularly the tourism industry) has also grown to become one of the major contributors to the country’s rapid economic growth.

A quick glimpse of Bhutan
Festival and Events Calendar